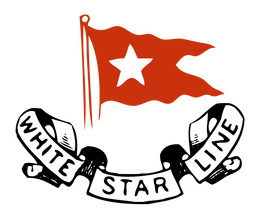 The Oceanic Steam Navigation Company or White Star Line of Boston Packets, more commonly known as just White Star Line, was a prominent British shipping company. Founded in 1845, the line operated a fleet of clipper ships that sailed between Britain and Australia. Today it is most famous for their innovative vessel Oceanic of 1870, and the Olympic class ocean liners, including the ill-fated RMS Titanic.
​
In 1934, White Star merged with its chief rival, Cunard Line, which operated as Cunard-White Star Line until 1950. Cunard Line then operated as a separate entity until 2005 and is now part of Carnival Corporation & plc. As a lasting reminder of the White Star Line, modern Cunard ships use the term White Star Service to describe the level of customer care expected of the company. - Wikipedia 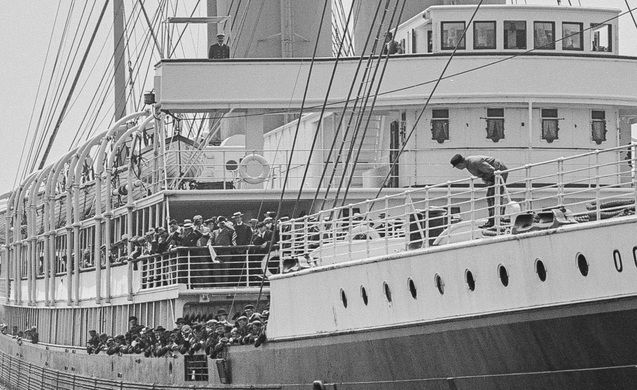